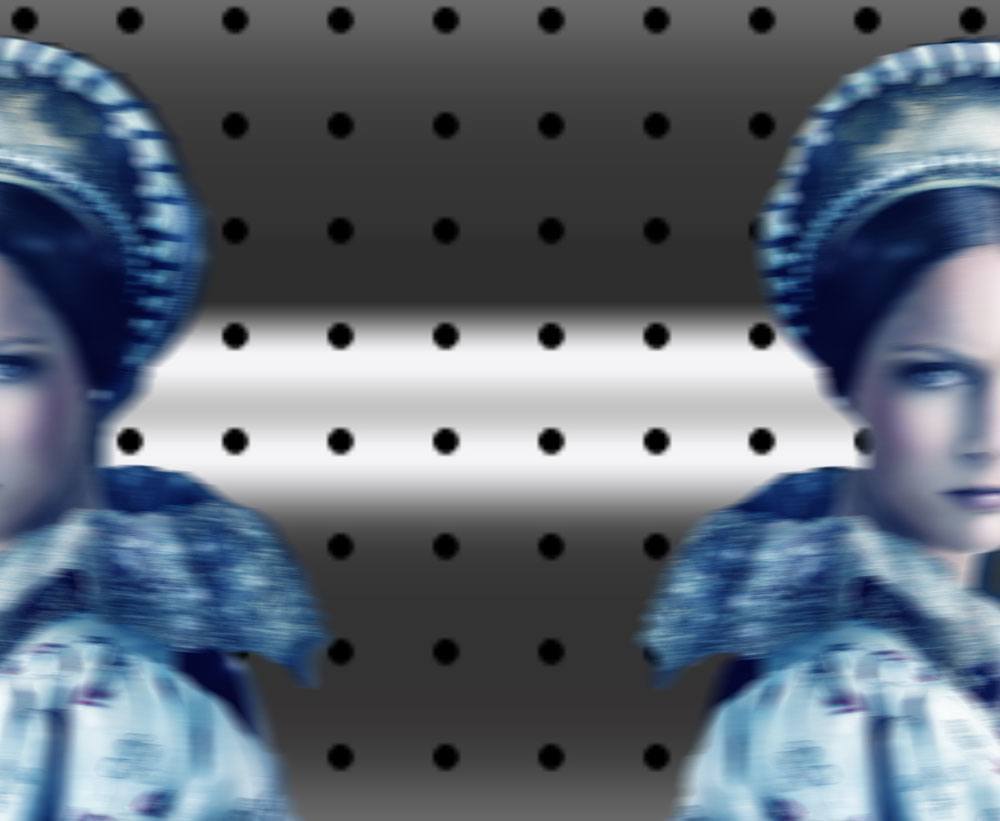 Among the different genres of painting, the portrait has for centuries been the most diffused. Only with the emergence of photography, in the middle of the 19th century, it became progressively more rare, although still present, as for instance in the work of Andy Warhol, and more recently of Cindy Sherman. Queen Katharina pays homage to this artistic tradition, reinterpreted by integrating 21st century devices, such as the use of new media. The woman, who doesn’t correspond to any historical queen, is represented in association with decorative elements, such as the recurrent grids and dots. As a fictional character, Queen Katharina becomes the place of possible narratives where the viewer can project his own fantasies and dreams.

All text fields are required

*I’ll reply to your request within 2 business days 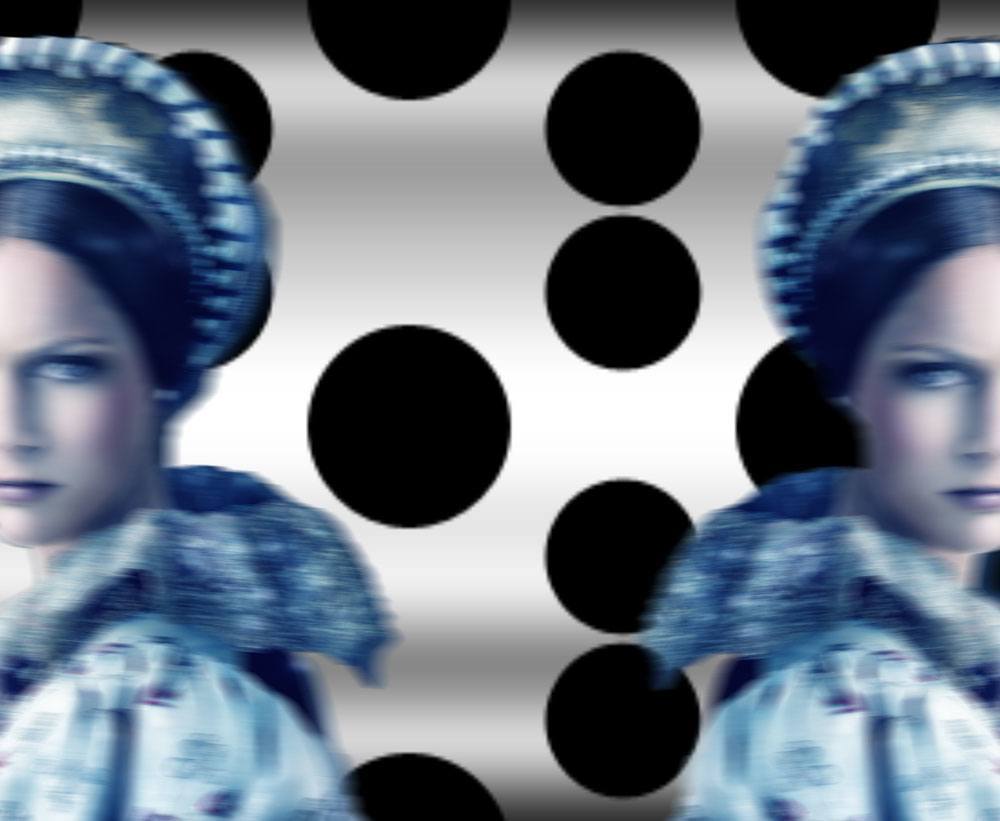 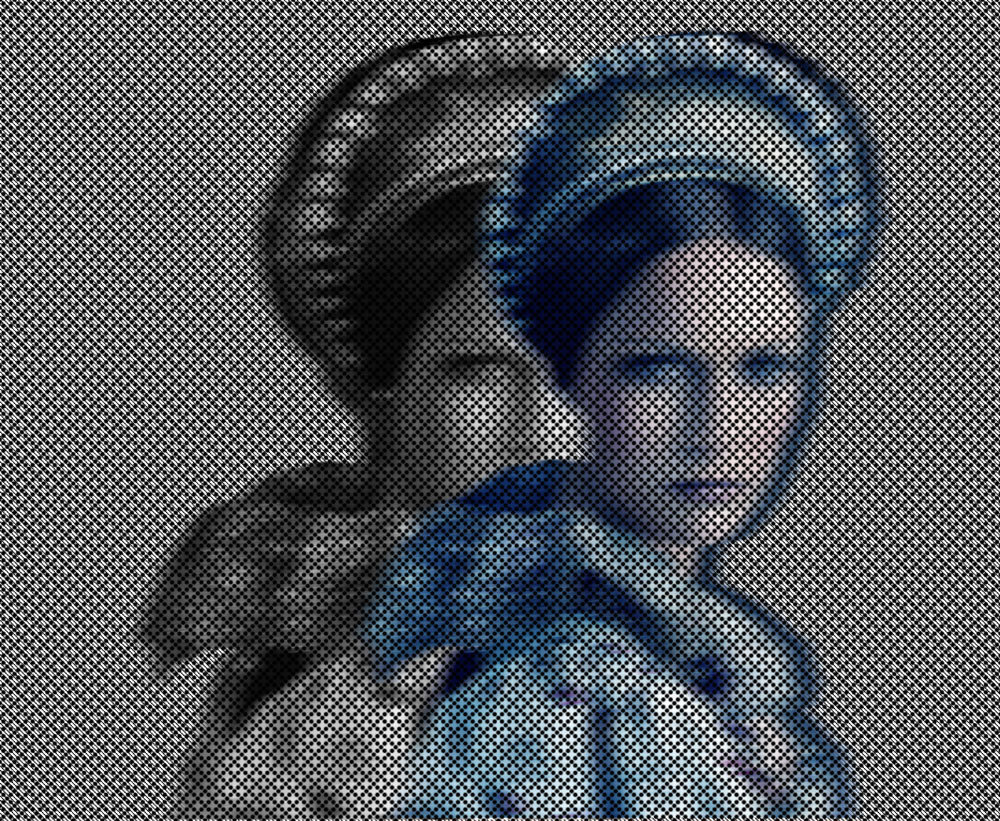 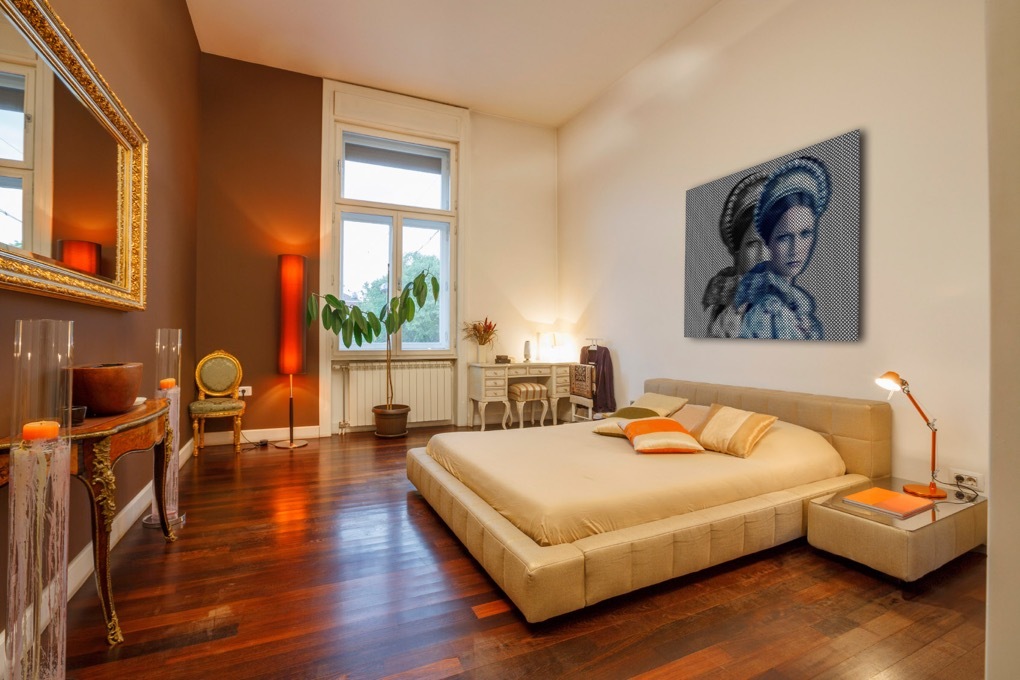 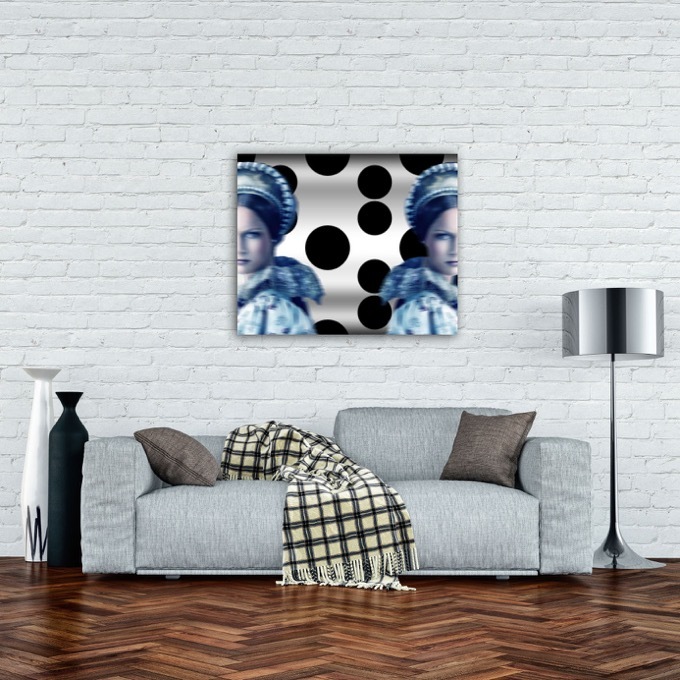