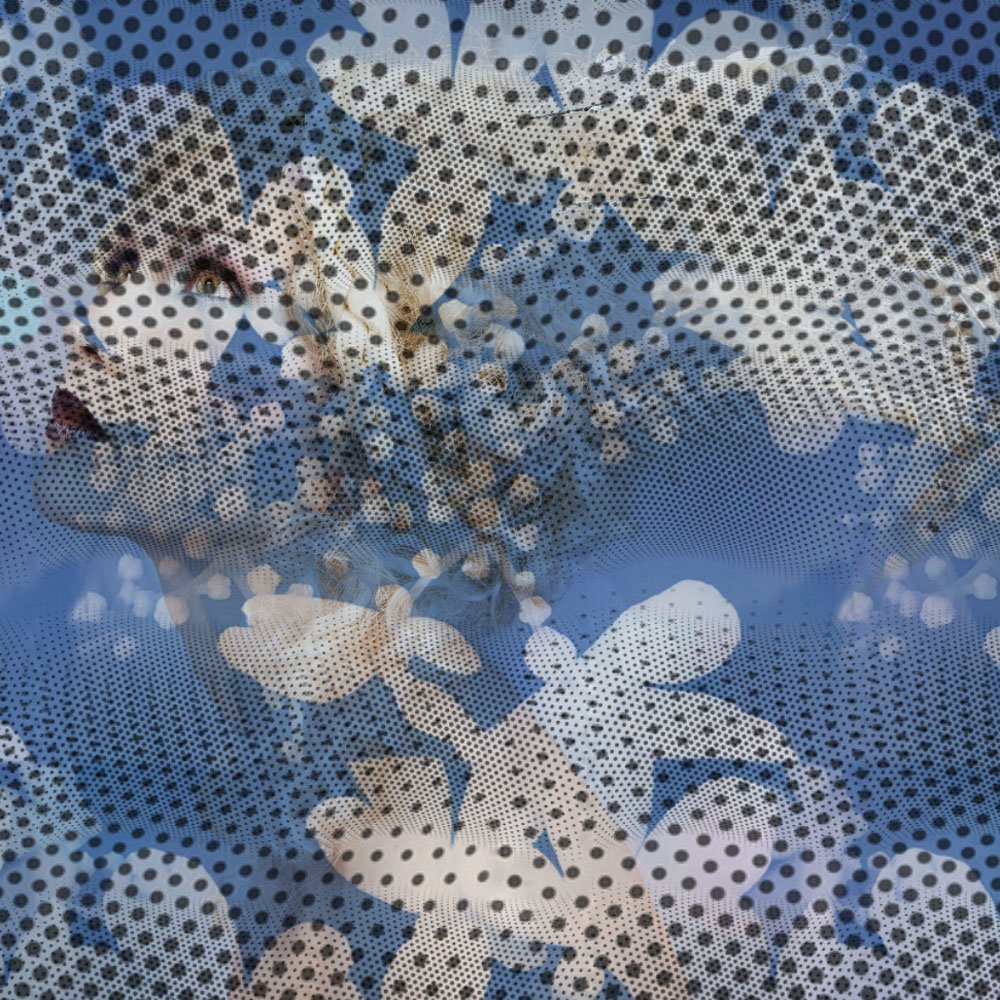 In the series Desire, Britta Dietsche represents this kind of immaterial images by means of archetypal languages and new media devices. A woman is floating in a sky, where flowers emerge from the pale blue. Only the eyes and the red lips are in focus. Privileged places of intimate contacts, these two parts of the woman’s face are attracting the gaze of the viewer.

The impossibility to grasp the ensemble of the scene remains nonetheless evident, as the beautiful silhouette is vanishing in a flow of white petals. Even the space is deformed through an optical effect created by the dots, as an image briefly seized in a glimpse of an eye and then lost.

All text fields are required

*I’ll reply to your request within 2 business days 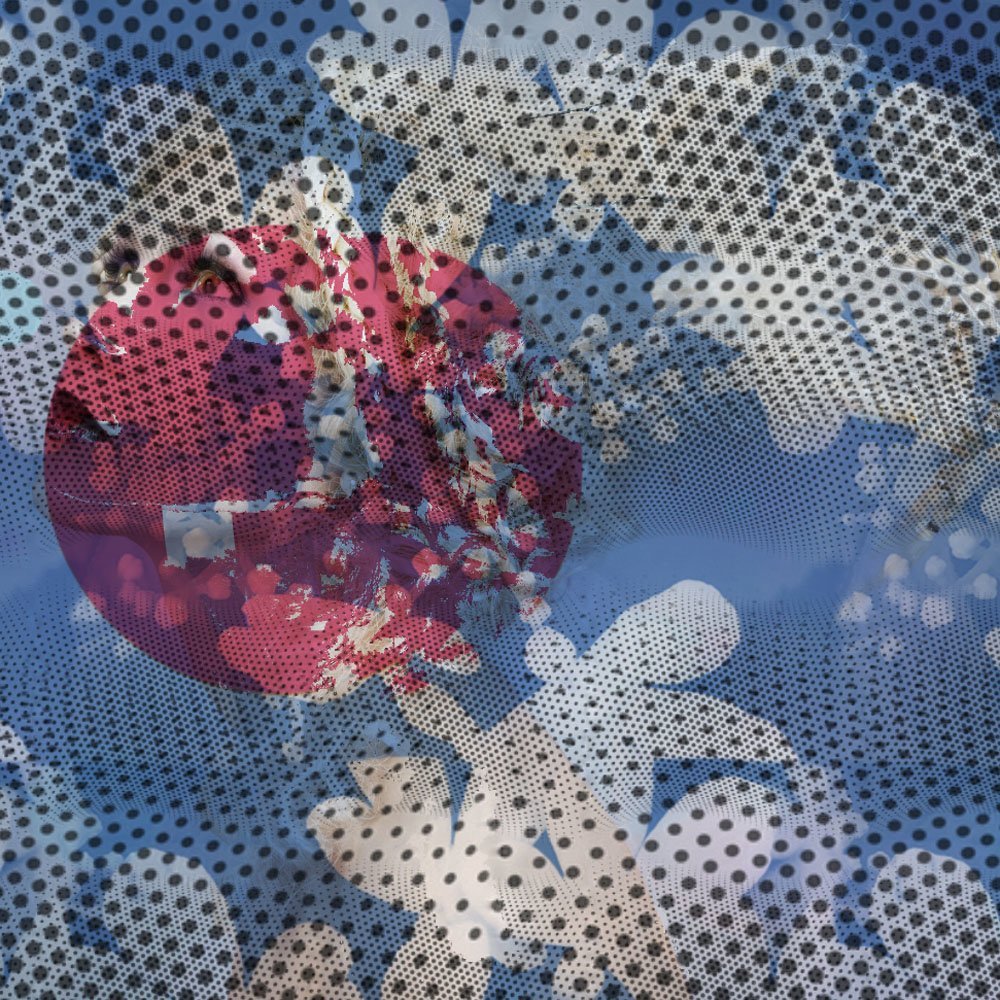 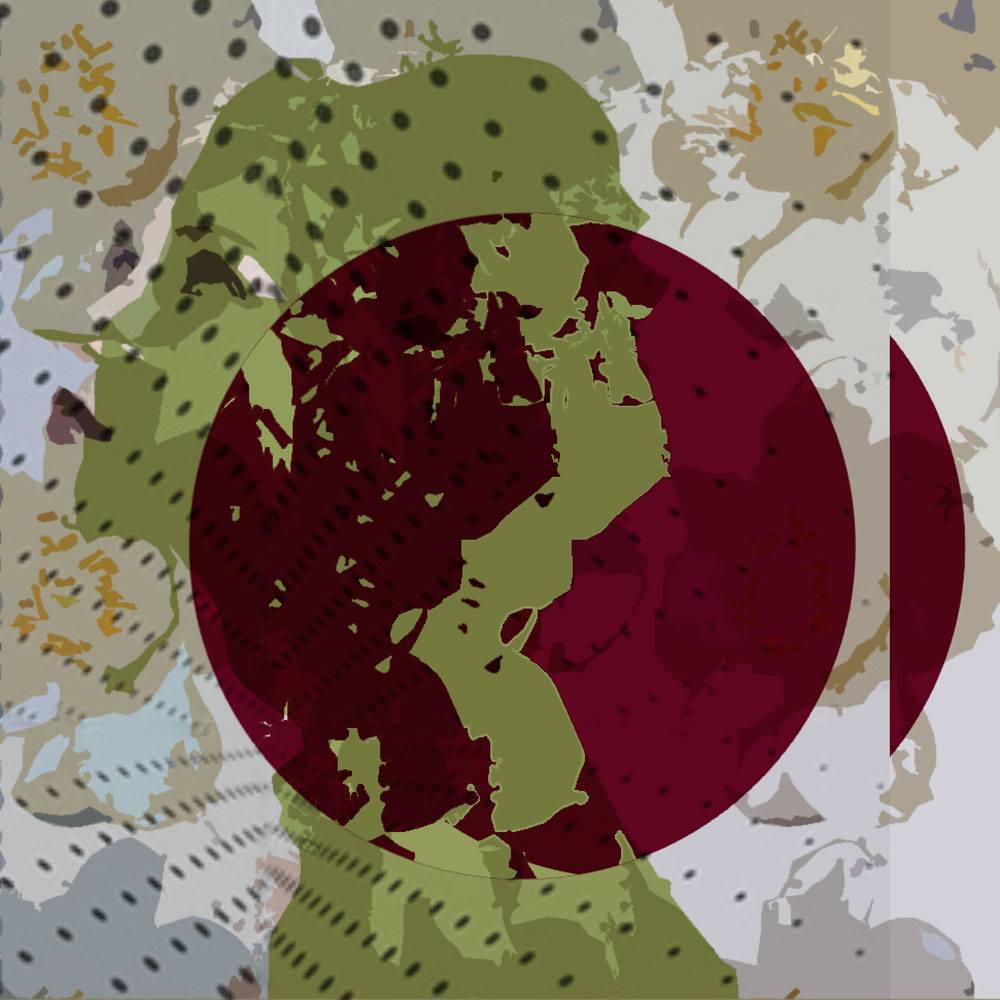 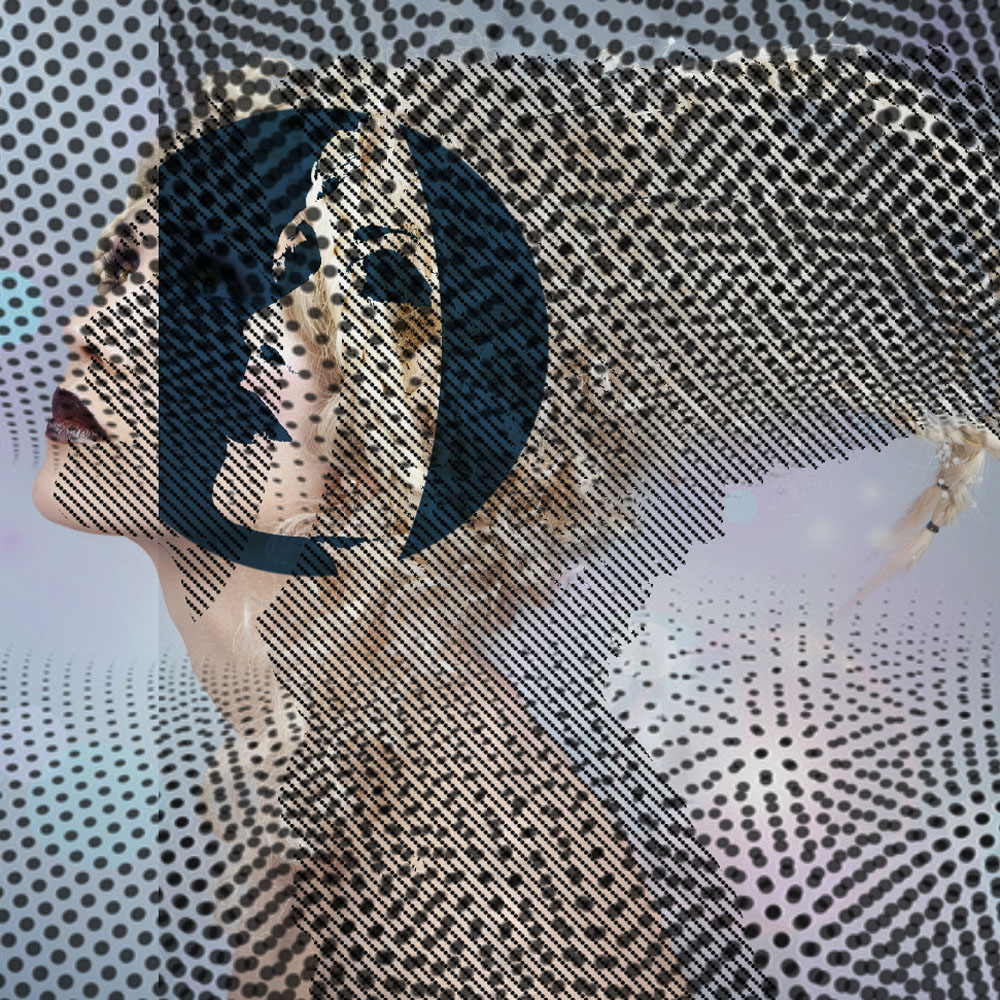 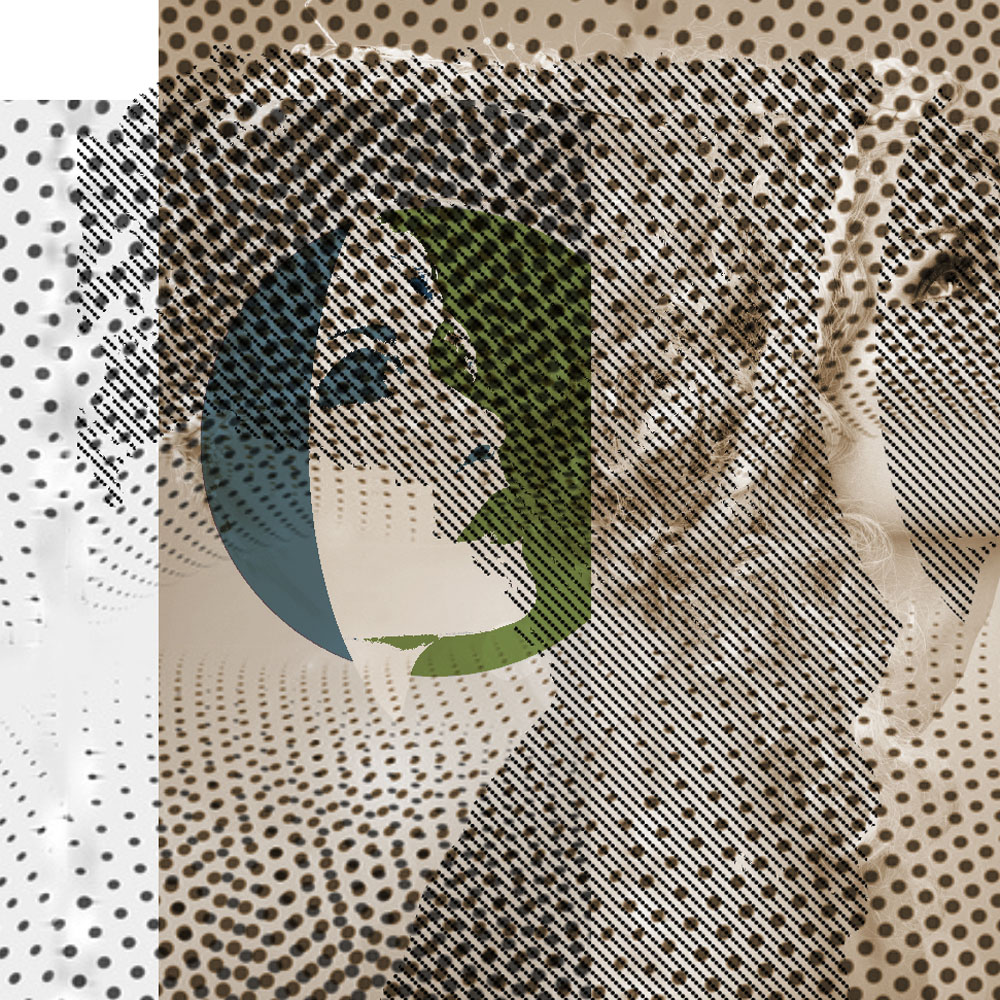 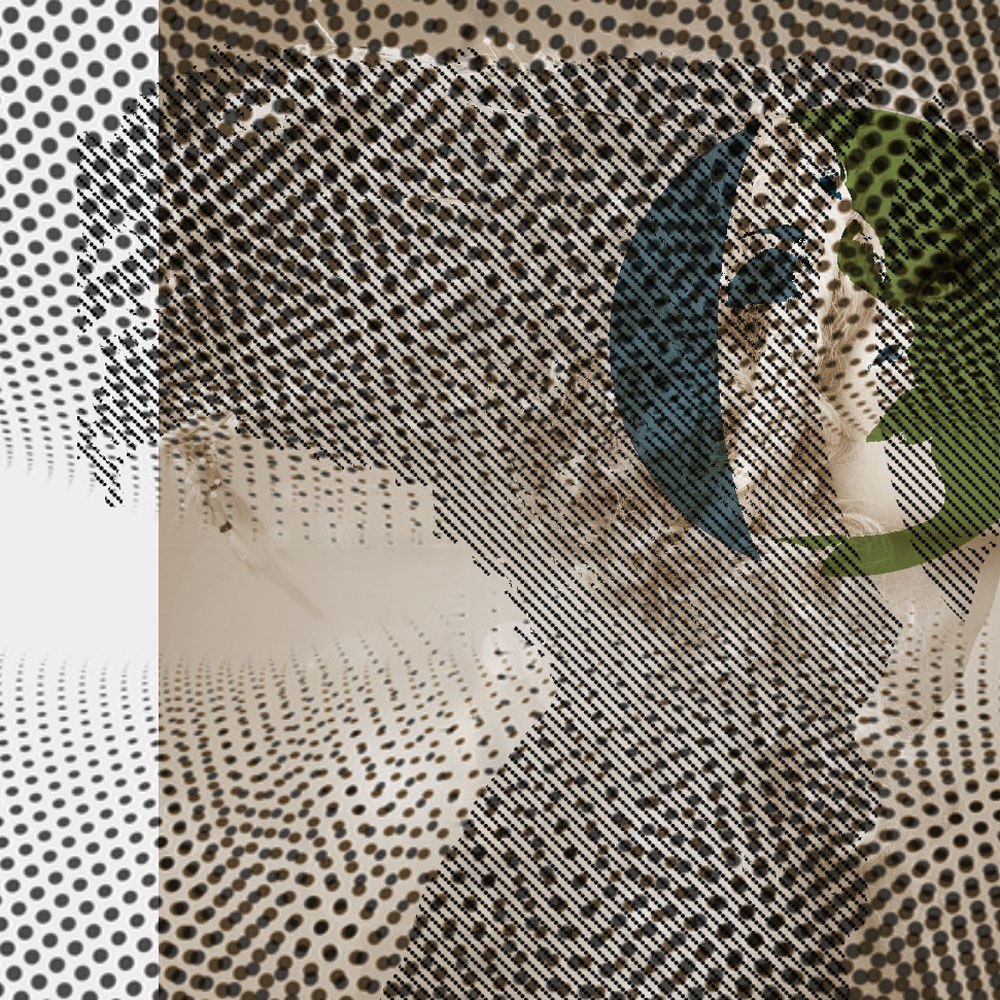 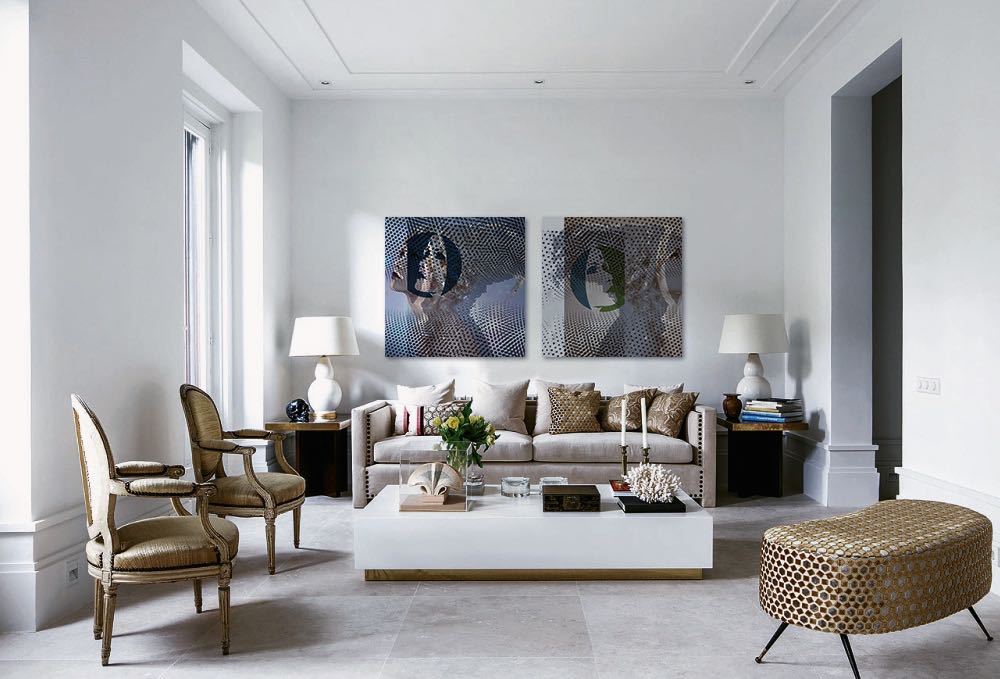 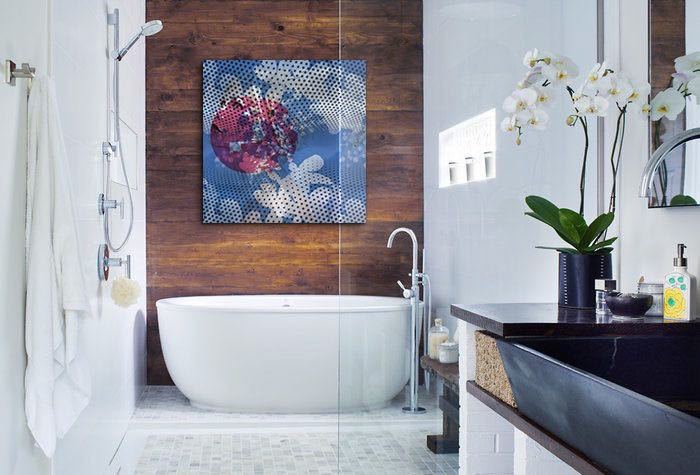 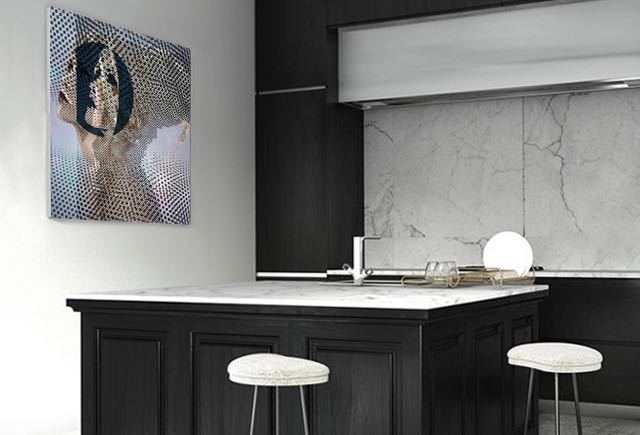 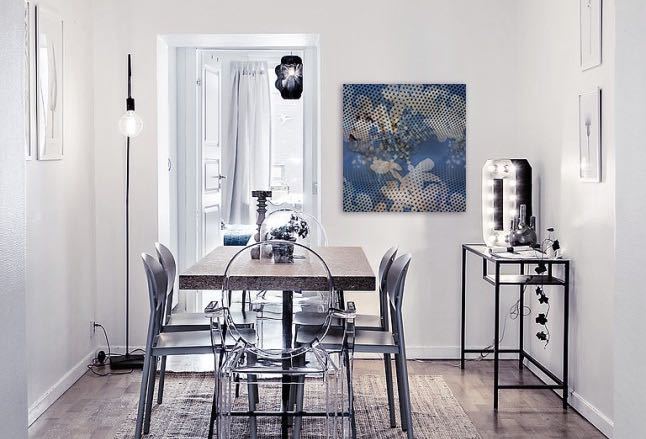